This is George B. Ward, aged 27. He currently works as a Photographer and Videographer, and managed to find photography work whilst travelling in Australia. 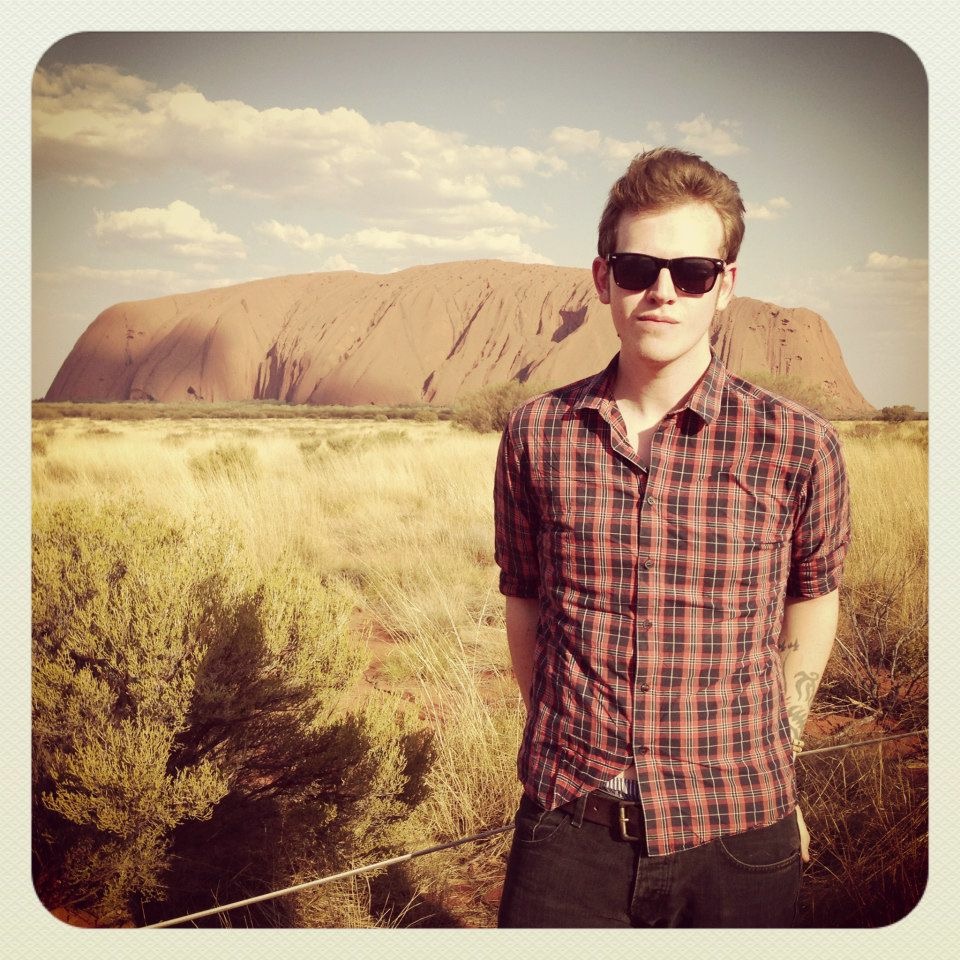 So what year did you go travelling?

Why did you decide to go travelling?

Having just finished uni and without taking a year out prior to starting it, I figured this would be a good time.

What were your expectations before you left and were they met/different to what you expected?

I knew a few people that had already travelled there and used the working visa so I followed suit. Generally, the cities were how I imagined them to be, but I was taken aback by the stunning rural beauty Australia has.

‘It was hard work, but the beautiful backdrop made it worthwhile.’

You found work abroad, what was your job?

Following a stint on the road with a few friends, I found work in the Barossa Valley pruning in the vineyards. It was hard work, but the beautiful backdrop made it worthwhile. I also did 4 months of freelance photography and assisting for an agency in Sydney. This gave me some solid experience for when I returned to the UK.

How did you find work, was it challenging?

Finding work on the vineyard was slightly challenging as we weren’t exactly in the right season when we were looking. However, as soon as it became available, we were in.

What other jobs did you apply for?

I also worked at Ayers Rock Resort, which is in the heart of the Australian outback. This was a job doing manual labour and hotel work.

‘…made it a great experience like the friends I lived with…’

What advice would you give to people looking for work abroad?

Do some research and look at the kind of jobs that are available for someone with your skills. For example, in photography, there are not as many commercial studios in Australia as there are in say, London.

What was your favourite city and why?

I enjoyed living in Sydney the most. A few things made it a great experience like the friends I lived with in our apartment, the interesting freelance jobs I had and the good weather (even if it was close to 50 degrees).

What was your least favourite and why?

My least favourite was probably Adelaide as it was at a time when we were focused on looking for work. I don’t feel I had enough time to explore the city and see its full potential.

If you were to go travelling again, what would you do this time?

I would pick a few destinations in an area of the world and not just focus on the cities. For now I would stick to doing short trips around the world.

Any tips for future travellers?

The goon (boxed wine) in Australia can be deadly, but it is cheap. Good for when on a budget.